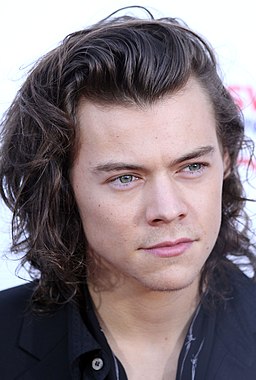 On July 3rd, 2022, a shooting broke out at Copenhagen’s Fields mall. Three people were killed and several others injured. It was reported that four were in critical condition. This occurred a few hours before Harry Styles was scheduled to perform at the Royal Arena.

That concert would be canceled due to the mass shooting.

“I’m heartbroken along with the people of Copenhagen. I adore this city. The people are so warm and full of love. I’m devastated for the victims, their families, and everyone hurting. I’m sorry we couldn’t be together. Please look after each other. H.” he wrote.

The shooter, a 22-year-old-male with previously known mental health issues, was arrested by the Copenhagen police.

“Denmark was hit by a cruel attack on Sunday night. Several were killed. Even more, wounded. Innocent families shopping or eating out. Children, adolescents, and adults. Our beautiful and usually so-safe capital was changed in a split second. I want to encourage the Danes to stand together and support each other in this difficult time.”